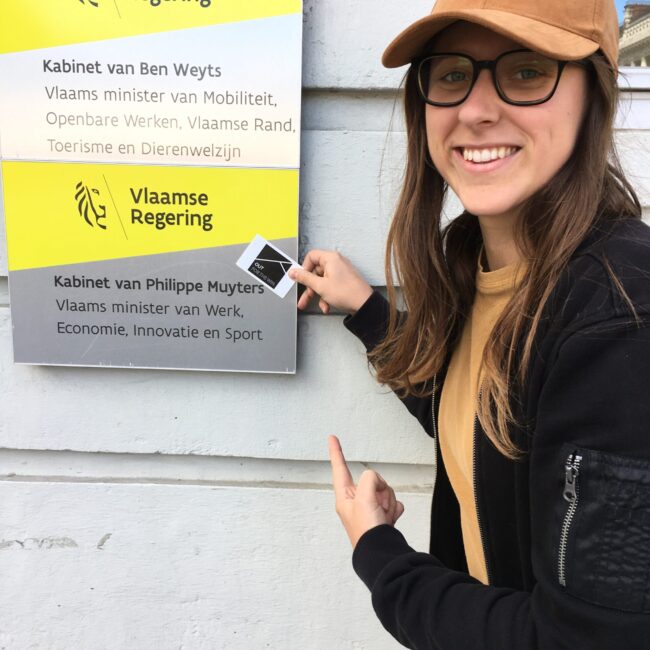 Out For The Win is at the table with the Flemish government together with Sport.Vlaanderen and Çavaria to see what steps we can take for more inclusion and acceptation of LGBT+ athletes in sports. 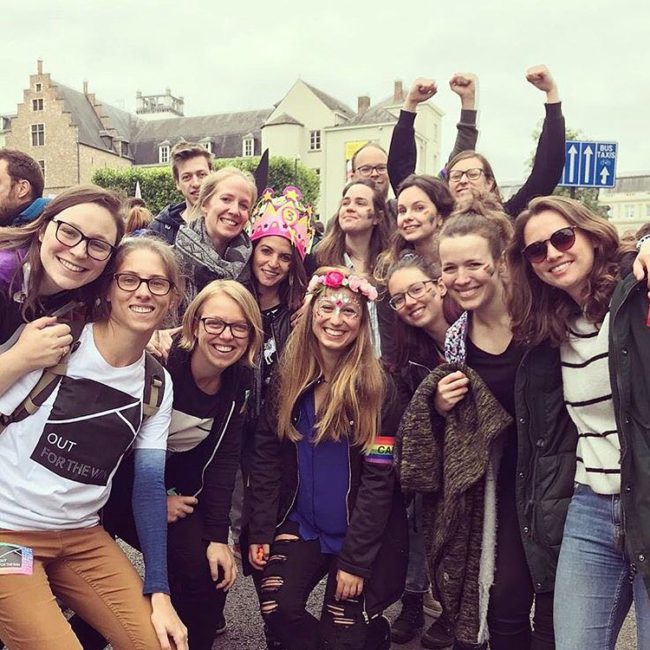 OFTW at the Belgian Pride

At 19 May we marched at the Belgian Pride in Brussels! 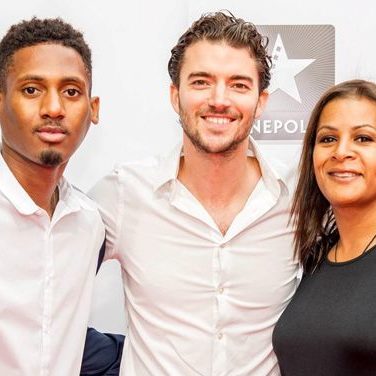 A TALK WITH FILMMAKER MICHIEL THOMAS

Michiel Thomas is a Belgian director who lives in Los Angeles. In 2015 he made the documentary ‘Game Face’ in which he followed one gay and one transgender athlete for a few months. Game face has won many awards on film festivals and is to be seen on netflix in more than 190 countries. OFTW interviewed Michiel about his experiences and future plans!