“Success comes from standing out, not from fitting in”

Out For The Win aims to normalise LGBTQI people in sports and empower youth to feel comfortable in their own skin, by increasing the visibility of the LGBTQI community in all sports and sportclubs through storytelling

discover the journey of these inspiring athletes 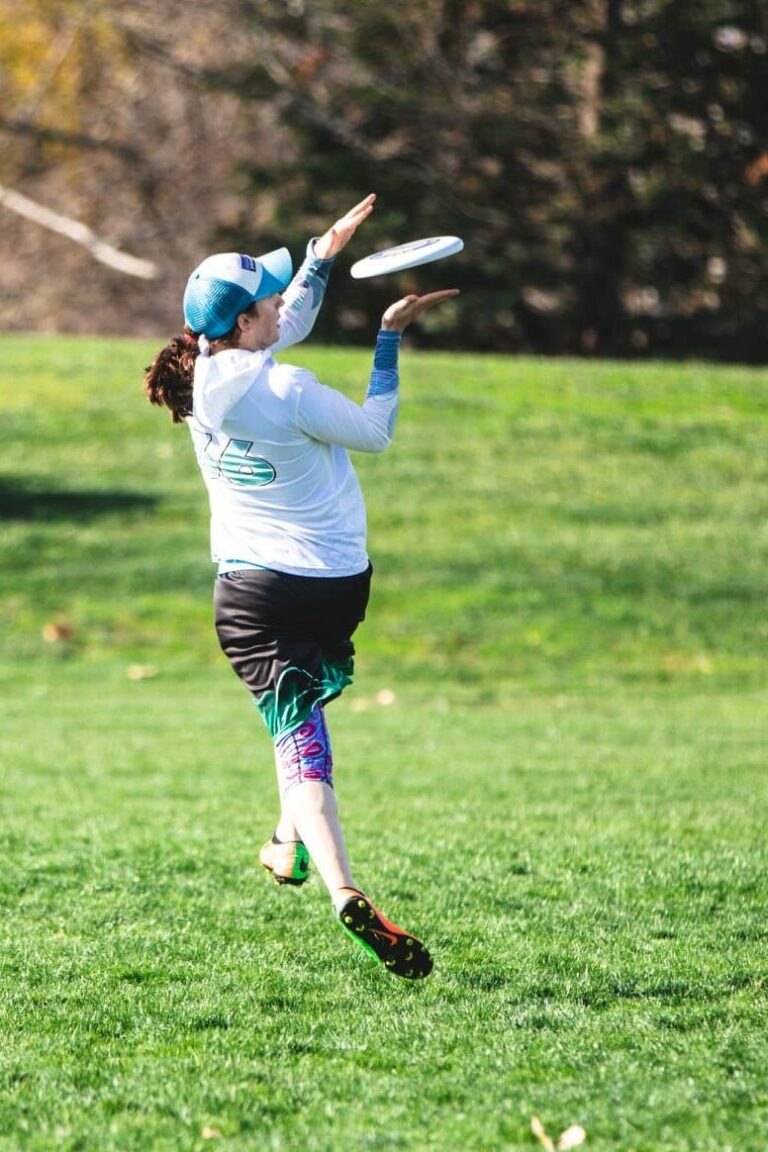 Over the almost four years that I’ve been out in ultimate there has been a steadily increasing number of out trans and non-binary players, including several that have specifically reached out to me to say how I’ve helped lead the way. This is the power of representation. This is the power of out, vocal, and visible LGBTQ+ athletes. Those who have taken the steps before can help lead the way for those who come after. 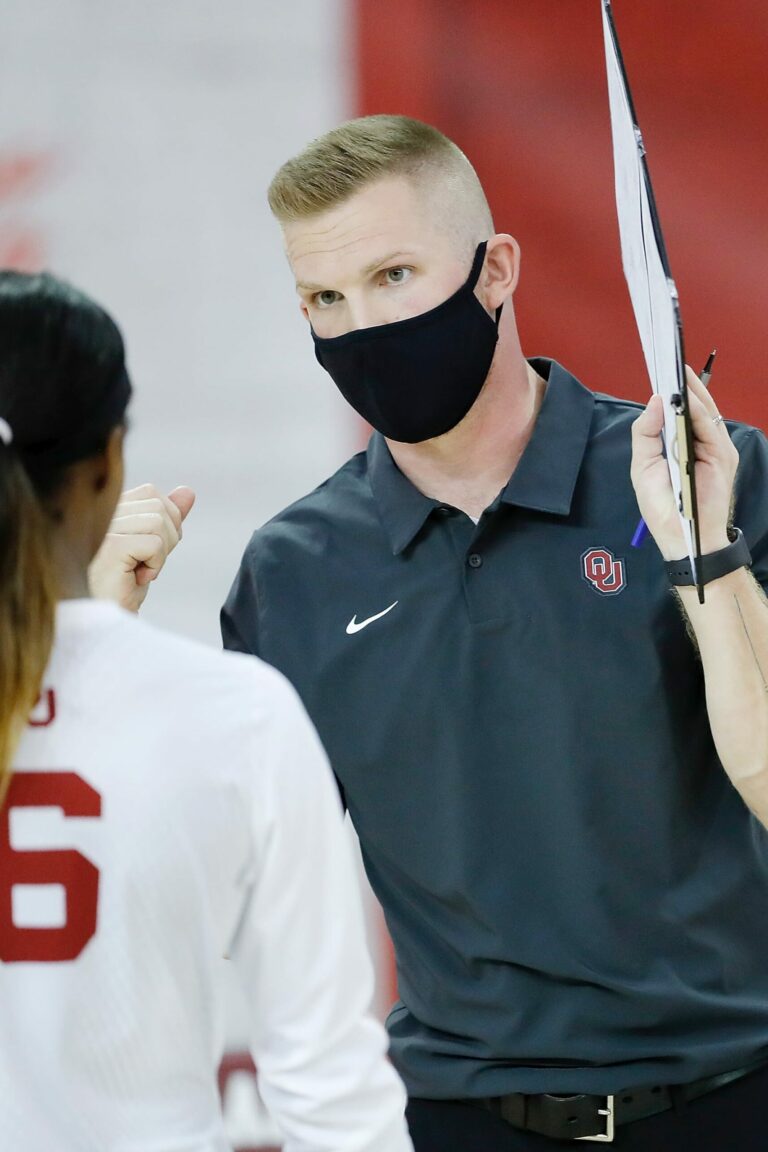 I definitely felt that I had to hide parts of myself as a young person. However, college allowed me to spread my wings and be more open. My college volleyball teammates were fantastic and were a huge part of helping me find myself. They are my second family. I have been blessed to coach in some very accepting communities and universities. 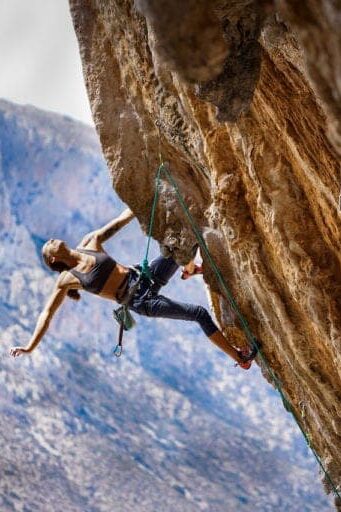 Without a role model to follow, multiple world champion bouldering Alex Johnson maintained her secrecy. She remembers feeling like, “I have no one to talk to, nobody knows who I am, I hate myself, why can’t I be normal?” It wouldn’t be until Johnson started her relationship with Bree Robles that her confidence began to build… 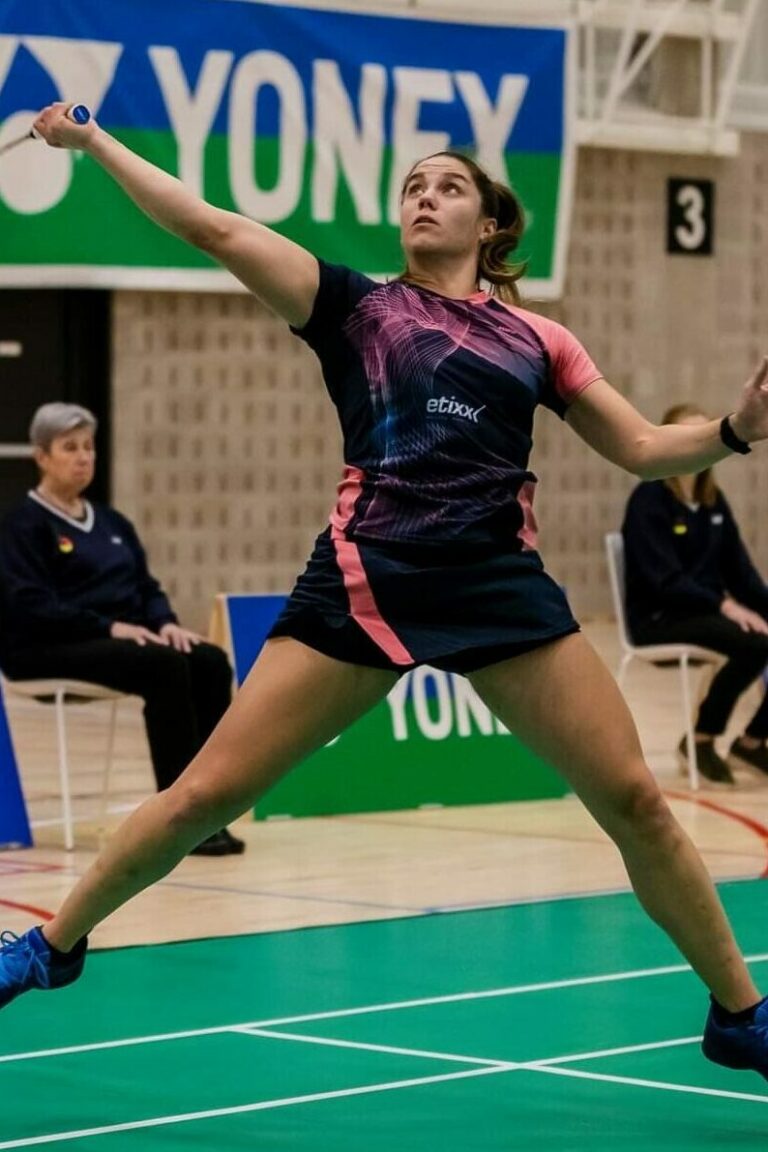 My father founded the badminton club named Wit-Wit in Ronse in 1988. Just like him, my brothers were big fans of the sport, so as little sister I couldn’t miss out. I was practically born with a racket in my hand and when I was 14 years old, I made the choice to go to the school for top athletes in Antwerp. 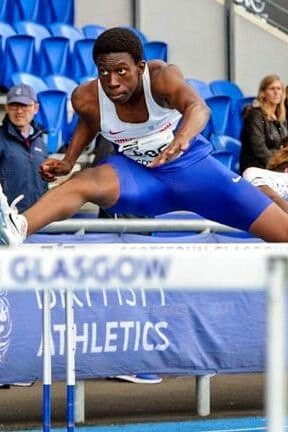 In February, Ethan Akanni became British Universities 60m hurdles champion and then won bronze at nationals. He explains why he’s also proud to be in the new Athletics Pride Network. “Coming out as gay in athletics has boosted my confidence. 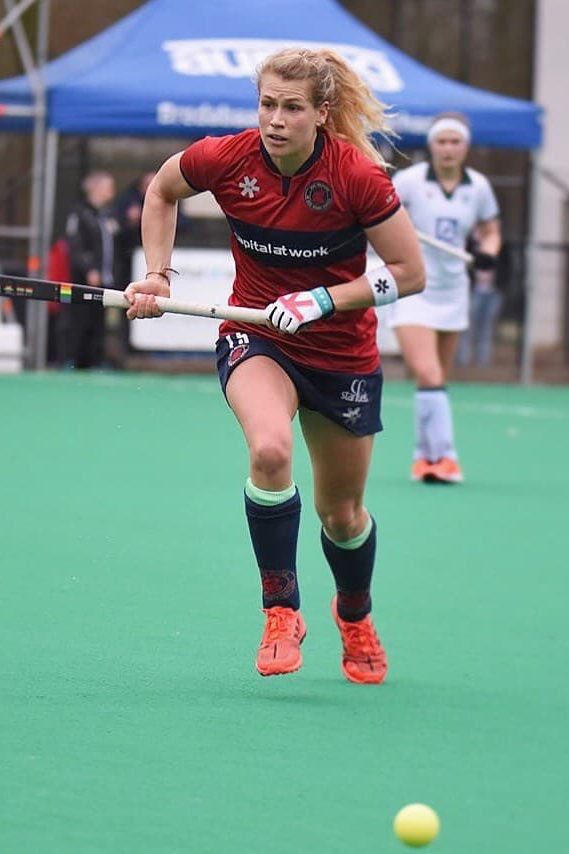 As an athlete, you don’t want the attention of it. Athletes feel like they are being defined for being gay, like they’re ‘the gay one’ on the team. At the end of the day it shouldn’t matter, but first of all, there has to be someone on the team who makes it normal. I don’t want to have attention for it, but I feel someone has to start the conversation. I know there’s still homophobia in sports and around hockey clubs. So if you manage to reach some people and get them to understand that it’s not OK to judge people, and no one should feel entitled to judge someone, then you’ve done something right.

Tell us your story! #oftw 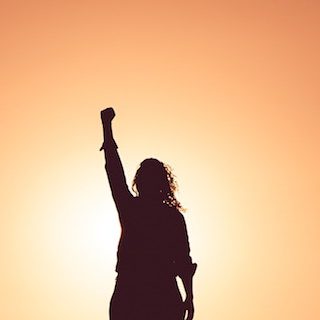 On 8 March 2020 – better known as International Women’s Day – Match, BeHuman and Out For The Win celebrates everyone who defines herself as woman. Because we want to strive for more equality to break the gender norms and expectations in a fun and inclusive way. 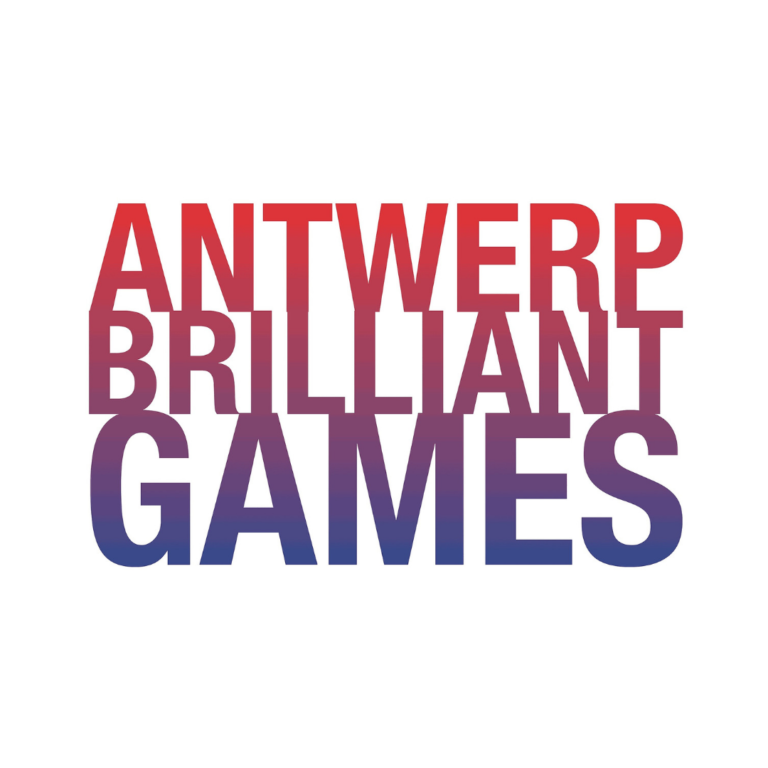 Out For The Win joins forces with the Antwerp Brilliant Games, a sporting event where inclusion and respect for your opponent matters more than winning. 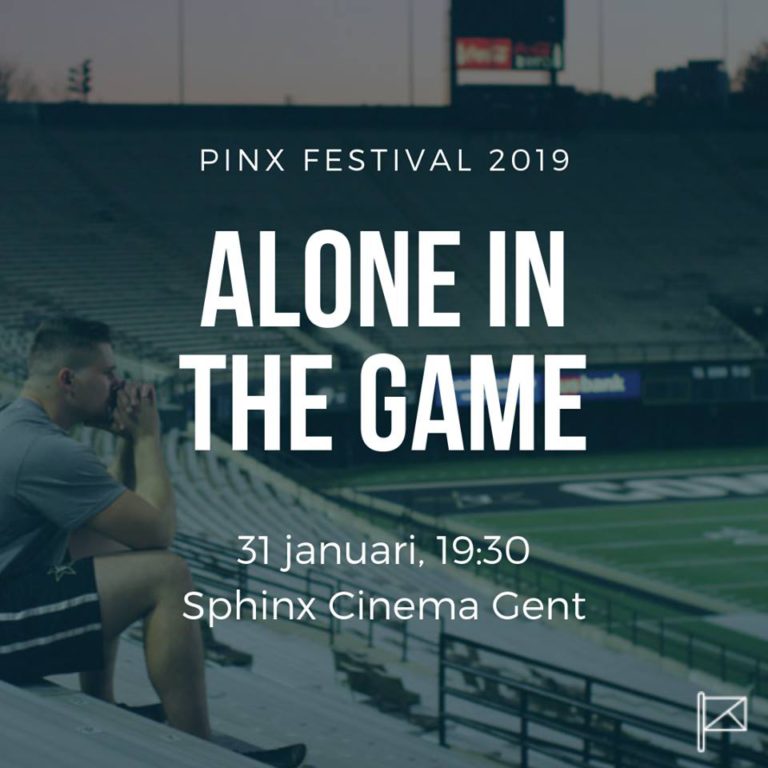 ALONE IN THE GAME: film and debate

Despite the growing acceptance of gays and transgenders, the sports community remains a very difficult environment to be out. The American documentary ‘Alone in the Game’ shows the ongoing struggles LGBTQ athletes face at different levels. On 31 January, you can see this moving documentary at Sphinx cinema in Gent (Belgium) followed by a debate with pro athletes and policy makers. 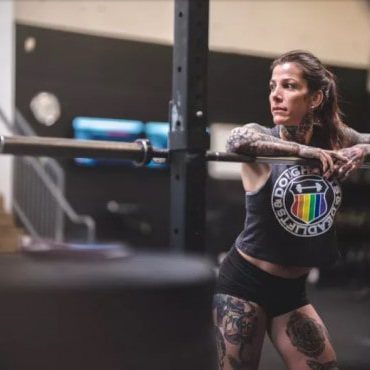 From brave athletes who came out of the closet to fantastic sport performances. There were many hopeful events this year. Read the top moments of 2018!