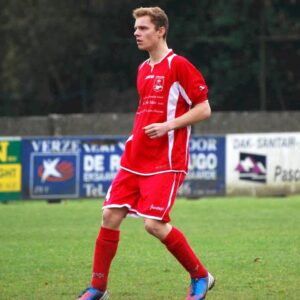 As a child I was immediately fascinated by soccer. I started playing soccer in the youth team of SKL Doorslaar at the age of 6. I love this sport because it combines power, technique and tactics. There is so much more to it than the cliché that many people think: “it’s just kicking a ball!” Currently I play at FC Eksaarde, which is in third provincial league in Belgium. I also play tennis at TC Reinaert and play mini-soccer on a recreational basis.

I came out when I was 21 years old; simultaneously to my family and friends. My best friends also played soccer and they knew it straight away. Not long after, I told my other teammates during a locker room conversation. Everyone responded very positively. To them I was still the same Matthias, I can’t remember any negative responses. But I think it helped that I was one of the strongest players on the field and I felt comfortable in the team. There will always be some jokes about my sexuality, but I have absolutely no problem with those.

That’s why I’m telling my story now. I want to show other athletes that your coming out can also be welcomed, even in soccer. And that – once you feel at peace with your sexuality – there is no reason anymore to be closeted. That is also why I participate in the Mister Gay Belgium contest. It is more than a beauty contest; each year, people choose an ambassador who works on a social theme.

I am now one of the twelve finalists and the award ceremony will take place on the first of June. Forty people of my soccer club will be there at the final to support me. It’s heartwarming and it also shows how well they accept me in the club. I hope I can win because as Mister Gay Belgium I will have much more power to lower the thresholds for young athletes in sports. I am committed to create more visibility. Top athletes can play a major role in this, because even though they are not gay or trans themselves, just by speaking up and telling that they are okay with it, that helps tremendously.

I don’t believe in penalizing clubs when players or supporters make homophobic statements. Shutting down matches or imposing fines; it will only trigger them. Therefore, raising awareness and talking with clubs seems much more useful to me. Coaches can also play a big role: they can talk about the subject or must at least be tolerant. But young people are becoming more assertive, so the coach is sometimes less in control. That’s why fellow players are the most important thing. If they stand up for you, you know you’re not not alone. Their support is very important. That’s why I think it’s more difficult if you practice an individual sport such as tennis. You don’t have a team that can defend you, you have to do it yourself. And it’s also somewhat difficult to know how supporters or opponents will respond. Yet, there are also advantages, since you have to take few others into account.

When I was younger, I looked up to Robbie Rogers, the American soccer player who came out of the closet in 2013. Unfortunately, he came out rather late in his career, but his story helped me enormously. At the moment I don’t know any other soccer players who are open about it. So even if I don’t win the Mister Belgium title, I would be very happy if my story could help someone to come out. Especially to young athletes I would say that you first have to make the click and that you simply have to do what you feel comfortable with. The rest will come naturally! Believe in yourself and be proud of who you are.

Vote for Matthias via https://app.je/entry/73566
You’ll have to verify your vote by mail, but this only takes 1 minute! 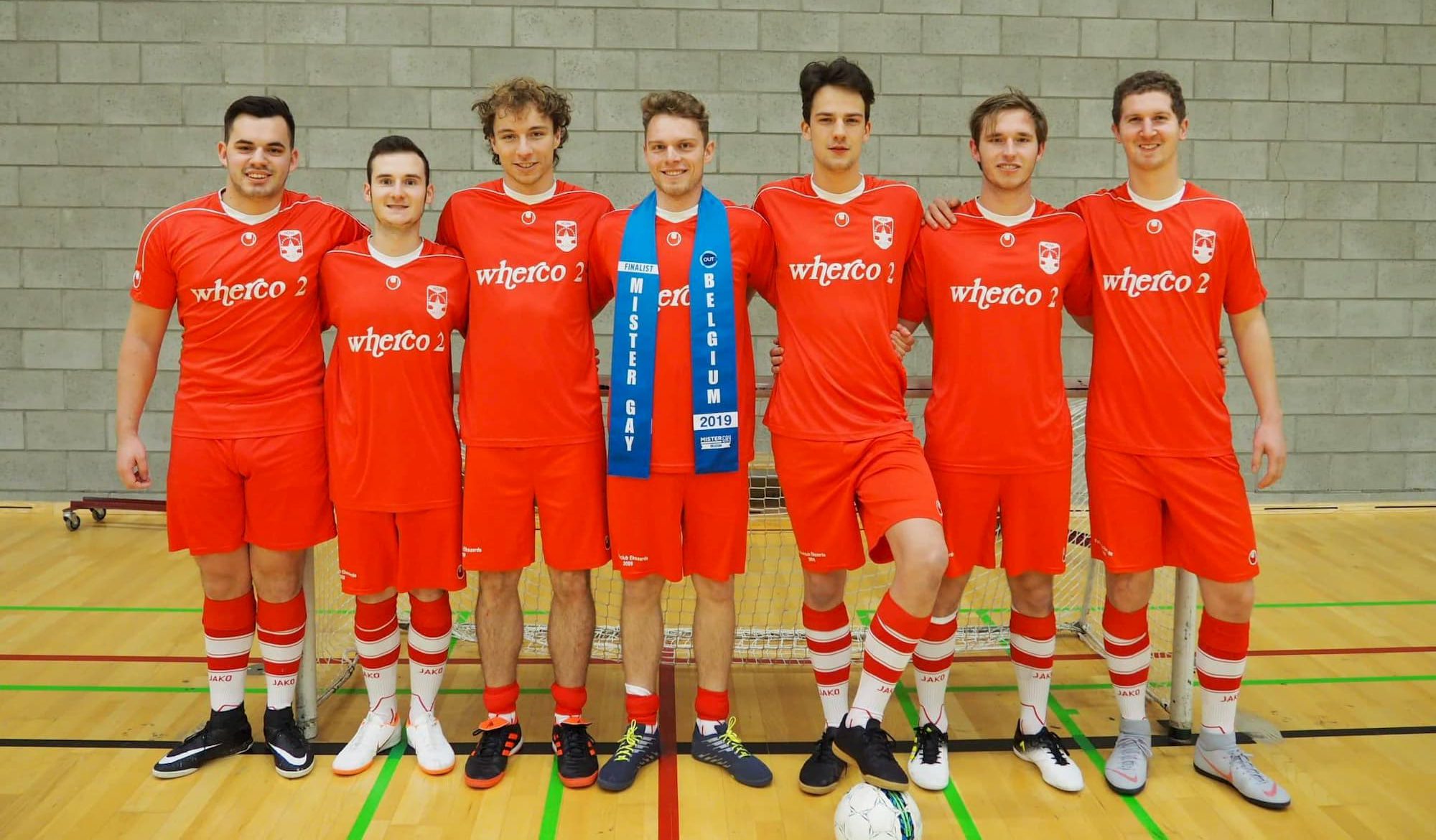 We all have a story to tell, what's yours?
Categories: Football, VerhalenMay 15, 2019